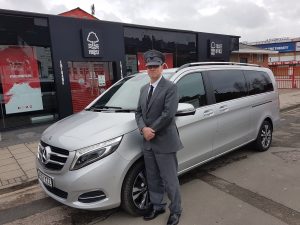 We are pleased to announce, we now have a 16 seater mini coach (Large Minibus) available with advanced bookings, this will compliment our existing 6/7/8 passenger Nottingham minibuses and MPV’s

Our MPV’s are chauffeur driven minibuses Nottingham, Ilkeston, Edwalton, Loughborough, West Bridgford and Beeston as well as across the East Midlands region.

Our MPV’s are executive and available with uniformed chauffeurs with most bookings, the larger 16 seater Ford Minibus is better than most vehicles in the class, although not as executive as our Mercedes V-class, Viano and Vito MPV’s

The 16 passenger minibus is driven by an experienced driver with many years of long distance UK driving, this is perfect for stag & hen party travel to and from other cities, London, Newcastle, Liverpool, Birmingham and airports.

This is also ideal for large groups to football matches, concerts, sporting events and large family groups to sea side and coastal resorts UK wide. We are happy to provide quotes for any travel except early morning night club collections, and prefer to leave these night clubs to local taxis. 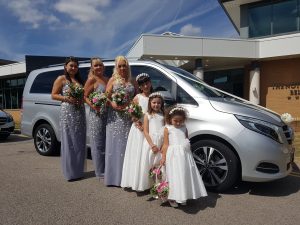 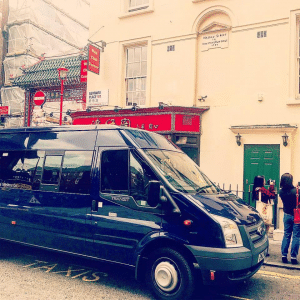 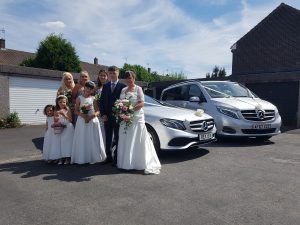 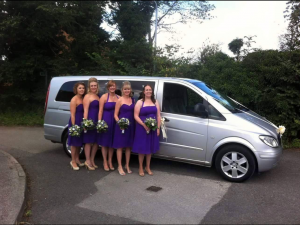 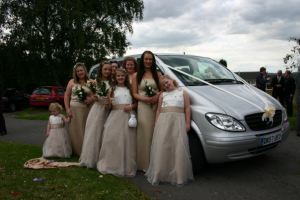 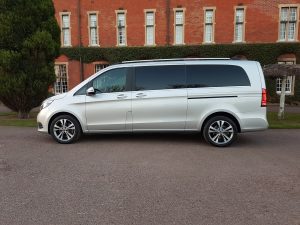